A subdivision of biology, zoology is the scientific study of animals.

Professionals in the field of zoology study both living and extinct species of animals.

They cover a wide range of fauna, from large mammals, like elephants and whales, to tiny insects, such as ants and beetles.

If you’re an animal lover, you should seriously consider a career in zoology.

Here are 9 zoology careers you should think about pursuing if you enjoy working with animals. 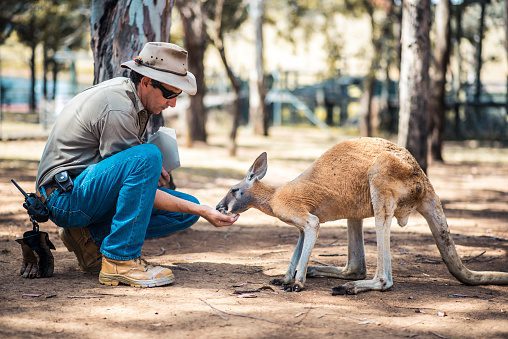 Why Become a Zoologist?

For people who like the idea of studying animals and their interactions with their environment, becoming a zoologist might be an excellent choice.

Whether they’re studying animals in their natural habitat or in controlled environments, zoologists collect biological data and specimens, which are later examined in a lab. Zoologists may also provide written observations from their time on the field.

Most zoologists are members of research teams along with people from different specialty areas.

Read the full career guide: How to Become a Zoologist 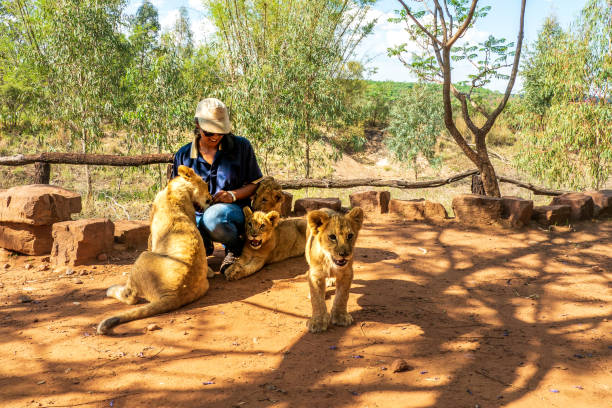 Why Become a Zookeeper?

Another well-known job within the zoology space, zookeepers watch over the health, happiness, and overall wellbeing of animals in zoos.

In addition, they educate the general public about animals, as well as spread awareness about conservation and sustainability.

This career path is perfect for those who love animals and don’t mind getting their hands dirty.

A physically demanding job, zookeeping isn’t for the faint of heart.

It is, however, perfect for those who want to make a difference in animals’ lives and inform people about the various types of wildlife.

Earning a decent salary of $67,200, zookeepers do get pretty fair compensation for all those hard efforts.

Read the full career guide: How to Become a Zookeeper 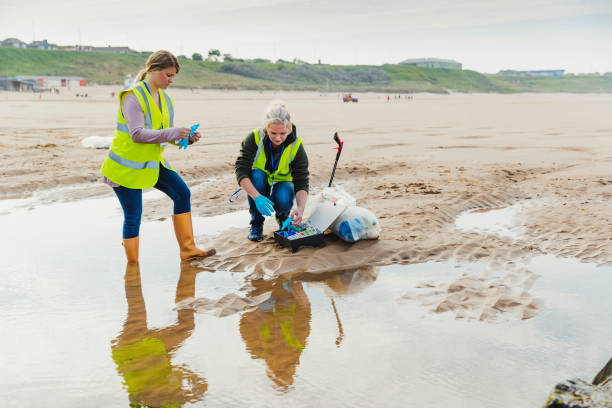 Why Become a Marine Biologist?

Although there are many types of marine biologists, if you’re interested in oceans and their ecosystems, you might want to give marine biology a try.

Depending on your specialty, your responsibilities might include any of the following:

As you can see, there’s no such thing as a typical role for a marine biologist.

However, if you can see yourself performing any of those roles, marine biology may be your calling.

Although the salary largely depends on the specialty, you can rest assured that marine biologists make a pretty decent living.

Read the full career guide: How to Become a Marine Biologist 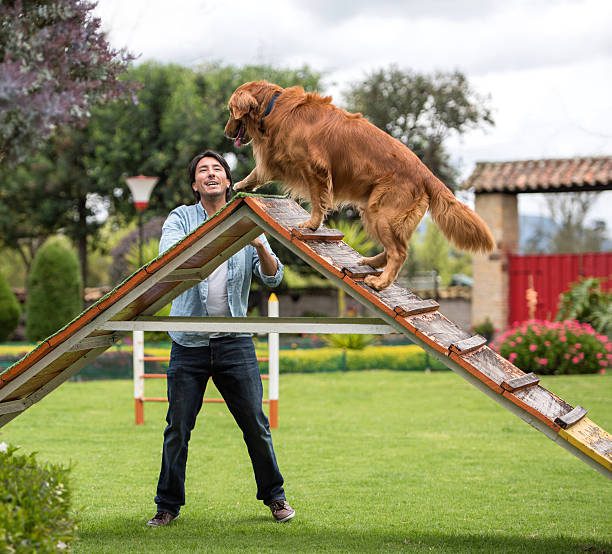 Why Become an Animal Trainer?

As the job title suggests, animal trainers teach animals how to behave in certain ways or perform specific tasks.

No matter the kinds of animals they train, animal trainers create a tailor-made behavior modification program to be followed during the training process.

Throughout the training, the trainers observe the animal’s capacity to learn, behavior, and abilities.

The trainers continue working with the animals until the animals have adopted the desired behavior change.

The annual salary is below average at $36,240, but the fact that animal trainers can develop close connections with the animals they work with means the job can be quite a fun and emotionally rewarding experience.

Read the full career guide: How to Become an Animal Trainer 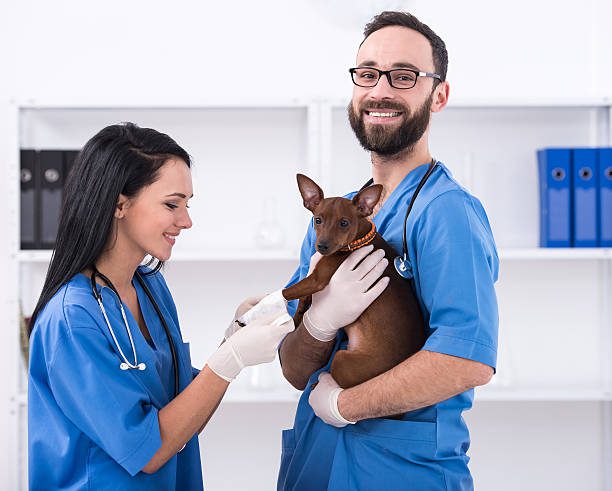 Why Become a Veterinary Technician?

The difference is that the veterinarian diagnoses and prescribes, while the veterinary technician assists and focuses on the overall wellbeing of the animal—much like a doctor and a nurse.

Just like veterinarians, veterinary technicians can work with a wide array of animals, from domestic to farm animals.

Not surprisingly, veterinary technicians earn much less than veterinarians, at $36,670 per year.

That being said, the education requirements for this position are much less stringent.

So, choosing to become a veterinary technician may be the smart thing to do.

Read the full career guide: How to Become a Veterinary Technician 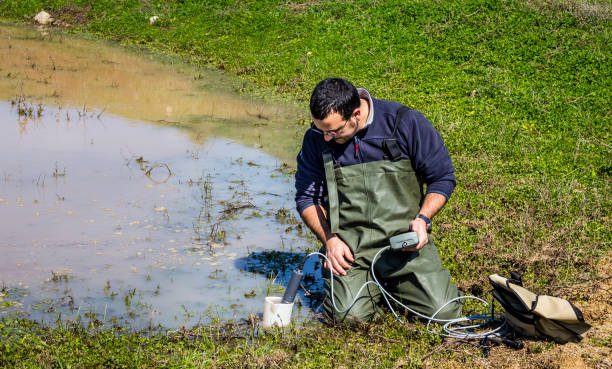 Why Become a Wildlife Biologist?

Since there’s a lot of overlap between the work of zoologists and wildlife biologists, it’s quite easy to get confused between the two careers.

After all, they both study animals and the way they interact with their environments.

However, one key difference is that zoologists focus strongly on animals, while wildlife biologists study both animals and plants.

People who appreciate this intersection of scientific fields may want to consider a career in wildlife biology.

Read the full career guide: How to Become a Wildlife Biologist 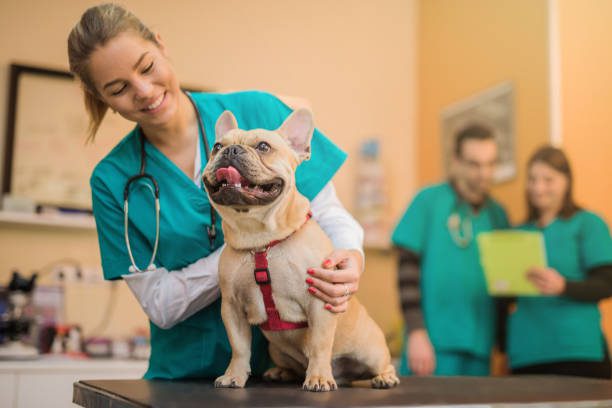 Why Become a Veterinarian?

What career first comes to mind when you think about working with animals?

If it’s the veterinary field, you’re likely thinking the same thing as many other people.

If you like the thought of treating animals who are sick or injured, providing animals with regular health checkups, or conducting laboratory research into animals’ health, becoming a veterinarian just might be in your future.

With an average income of $104,820 per year, it’s safe to say that veterinarians make a reasonably comfortable living.

Read the full career guide: How to Become a Veterinarian

Why Become a Park Ranger?

If you have a passion for helping animals and being outdoors, becoming a park ranger might be right up your alley.

Often found protecting national parks and their natural assets, park rangers garner a lot of respect for their efforts to preserve the environment for future generations.

In short, park rangers make sure the national parks are being properly preserved and maintained, enforce laws that are designed to protect the parks, and protect the animals living there.

It’s also their job to ensure the safety of the people that visit.

Although the annual salary is a bit lower than other zoology careers at $32,790, the meaningful and fulfilling work that park rangers do make the job worthwhile.

Read the full career guide: How to Become a Park Ranger 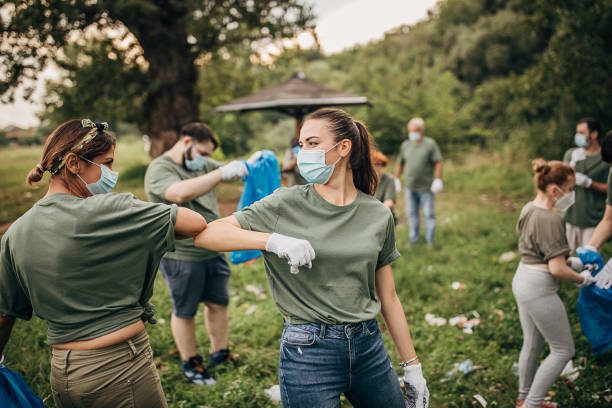 Why Become a Conservationist?

Conservationists are scientifically trained experts who advocate for the environment and the species living in it.

They spread awareness about the need to protect wildlife in hopes of preventing extinctions or slowing down the reduction of endangered animals.

While some conservationists can be seen advising large corporations on their use of natural resources or the effects of their developments on the environment, others can be found educating landowners about the healthy and ethical management of their land.

No matter their speciality, which can range from soil conservation to forest economics, all conservationists are passionate about the natural world and the animals that live in it.

“Why should I become a conservationist?” you might ask.

Besides enjoying a decent salary of $67,040, conservationists get to take pride in the fact that, due to their work, they’re creating a world that’s cleaner, healthier, and more sustainable in the long run.

Read the full career guide: How to Become a Conservationist