If you have a knack for putting magic on paper and making all kinds of things happen in readers’ minds, you’re probably fit for a career as a professional writer.

Although, of course, they’re excellent writers with an eclectic repertoire (and following) to prove it, they’re not the only types of writers.

Professional writing is as varied as any other career field out there, with jobs like public relations, freelance writing, magazine editing, and journalism being some of the most common in this field.

Here, we’ll delve into these jobs, as well as other writing jobs, for you to consider. 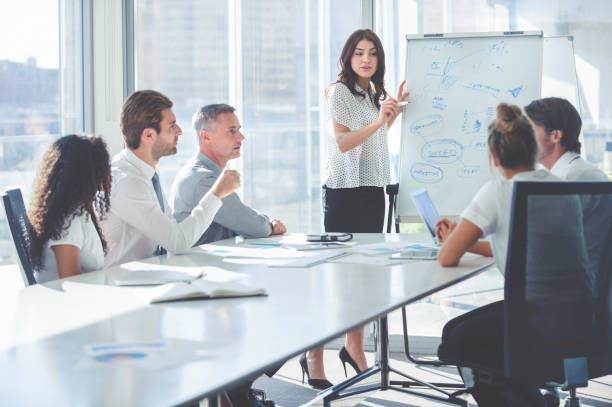 Public relations managers are talented in many respects, not just writing.

Skills they possess include oral communication, social media and multimedia skills, the ability to multitask in a high-pressure environment, presentation skills, and strategic thinking.

Responsible for promoting businesses and organizations, public relations managers also need to be adept at writing.

After all, they’re responsible for writing press releases,  social media posts, and other written content on behalf of their businesses.

With an annual salary of $132,630, public relations managers enjoy a pretty comfortable way of life. 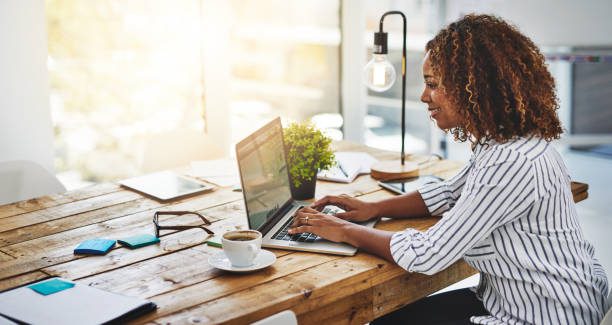 Why Become a Freelance Writer?

No two freelance writers are the same.

While one writer may focus on copywriting and editing, another may write for magazines and periodicals.

Some writers have many specialties, while others focus on only one or two areas.

As self-employed individuals, freelance writers have to manage their relationships with established clients and constantly acquire new ones.

Freelance writing is far from easy, but for many, the average salary of $73,860 is more than enough compensation for the challenges of the job.

Read the full career guide: How to Become a Freelance Writer 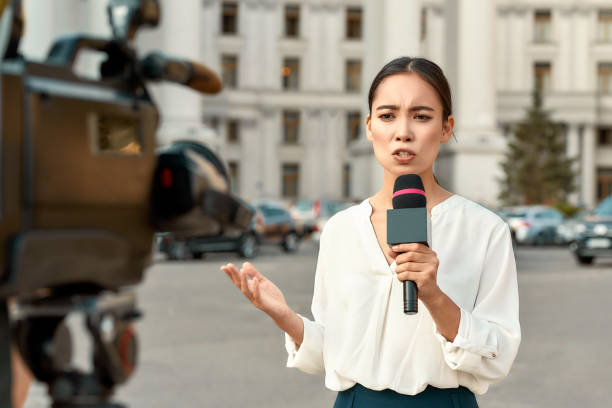 A highly competitive field, journalism isn’t for the faint of heart.

Journalists, who write articles and reports for magazines, newspapers, and online media outlets, are tough people who can thrive in fast-paced environments. 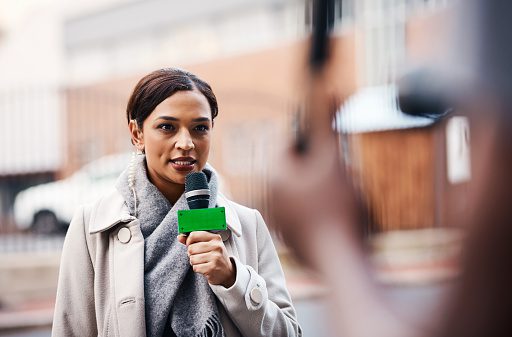 Why Become a News Reporter?

Usually, their primary task is to deliver stories through particular mediums, but they’re not necessarily the ones who conduct the research.

Skills they need to possess include researching, interviewing, and writing skills.

The writing aspect of the job isn’t limited to creating articles; good writing also happens to be the hallmark of video and audio reporting.

Read the full career guide: How to Become a News Reporter 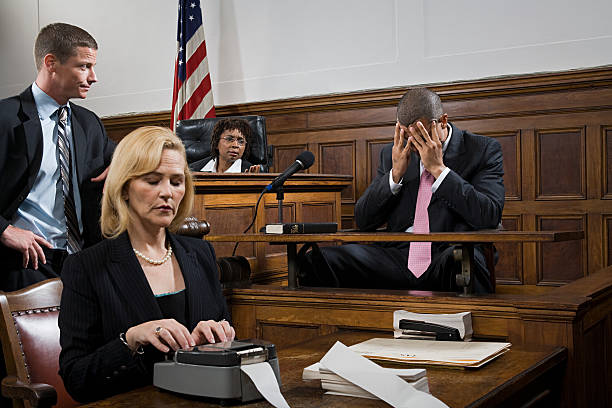 Why Become a Court Reporter?

The job of a court reporter is to create accurate and unbiased accounts of proceedings when the court is in session.

These reports turn into official records and might later be used as evidence in the current case or in subsequent cases.

As essential parts of the criminal justice system, court reporters, who must have strong communication skills and an eye for detail, enjoy a stimulating career.

The average yearly salary for court reporters is $64,990.

Read the full career guide: How to Become a Court Reporter 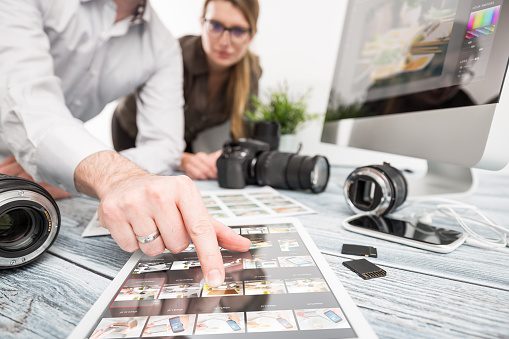 Why Become a Magazine Editor?

Those with creative vision, solid literary skills, and a strong work ethic are viable contenders for a career in magazine editing.

A truly effective editor stays true to a publication’s central ideology while keeping it interesting, fresh, and relevant to its audience.

The average salary for magazine editors is $73,680.

Read the full career guide: How to Become a Magazine Editor 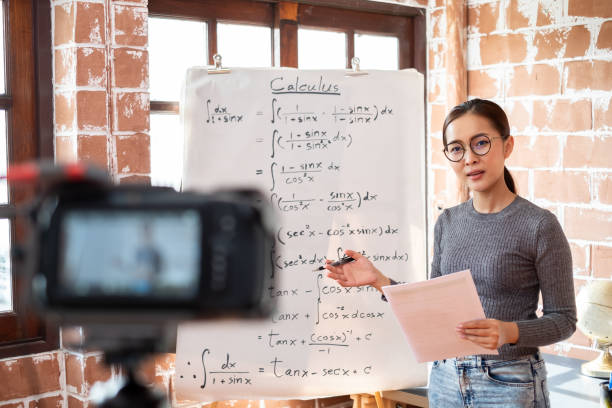 Why Become a College Professor?

People with an affinity for researching, teaching, and writing should consider pursuing a career as a college professor.

If there’s a subject you’re really passionate about, whether it’s history, sociology, chemistry, mathematics, or literature, you might be suited for a career in academia.

Most college professors write a lot (they also wrote a great deal to obtain their Ph.D. or master’s degree!).

They write research articles, emails to students and colleagues, letters of recommendation, and a host of other things.

Read the full career guide: How to Become a College Professor 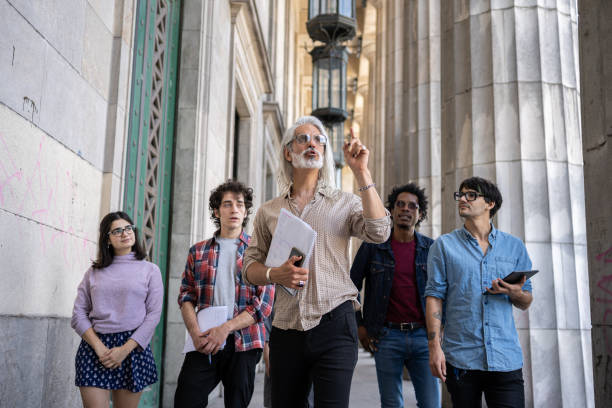 Why Become a History Professor?

History professors probably write more than other types of professors, but this might depend on their exact role.

For example, while some history professors work as adjunct instructors, others are tenured and hold permanent positions.

Some history professors are in charge of running research projects while others are mostly focused on teaching.

Either way, history professors devote a lot of their time to organizing lessons and curriculums for upcoming classes.

The average national salary for history professors is $84,210.

Read the full career guide: How to Become a History Professor 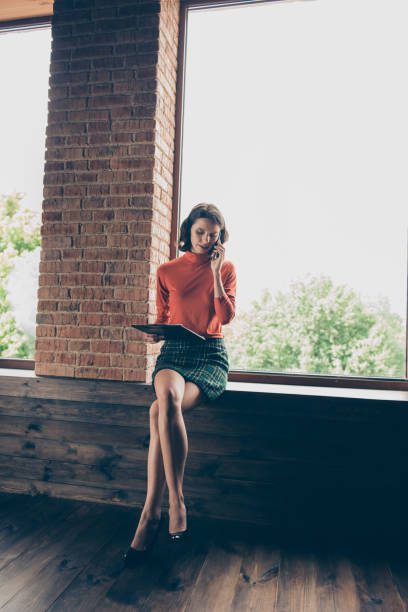 Why Become a Human Resources Generalist?

But, perhaps, their most prized and most important skill is their ability to communicate with all kinds of people.

Without human resources generalists who possess this skill, there would probably be no sense of unity within the business or organization.

Thus, the role of human resources generalists is extremely vital.

Read the full career guide: How to Become a Human Resources Generalist 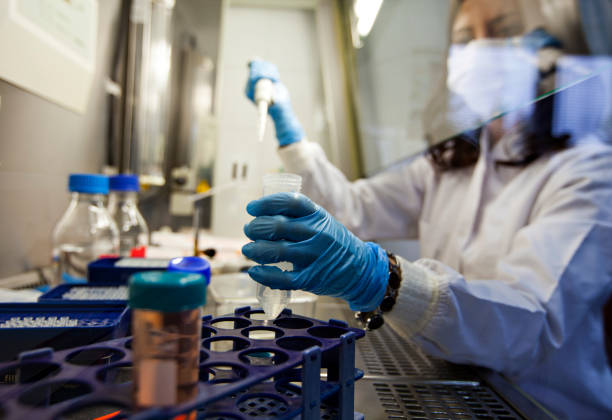 Why Become a Cancer Researcher?

Cancer researchers, as the title suggests, focus on studying cancer, a disease resulting from the abnormal reproduction of cells.

As medically trained professionals who investigate cancer cases in order to understand it better, cancer researchers use a variety of medical applications and create different drug combinations to reduce or remove cancer.

Because they’re researchers, they have to be skilled at writing.

Read the full career guide: How to Become a Cancer Researcher 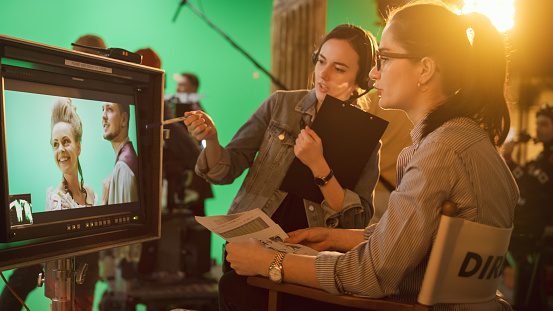 Why Become a Movie Director?

If you thought that movie directors just sit in conference rooms or in a director’s chair, brainstorming and managing the filming process, you’re only partially correct.

Movie directors, who have some say in virtually every aspect of the filming process, are multi-talented individuals.

Besides casting actors, choosing locations, and approving sets and costumes, they also write and edit scripts.

Due to their enormous responsibility, movie directors earn a decent amount of money (an average of $93,940 per year).

Read the full career guide: How to Become a Movie Director